Considerable interest has already been shown for the event which is to be held at the end of June 2023, with many European and antipodean sailors booking their accommodation now in preparation for the event.

Postponed from 2022, the preparations for the regatta are at an advanced stage and both the host Lyme Regis Sailing Club and the British Association of the OK dinghy are looking forward to welcoming sailors from all over the world.

Sponsorship of a Championship always adds to the experience for sailors who have prepared thoroughly and travelled considerable distances to share the moment.

Raymarine is the first sponsor to support the event. They write:

Raymarine is a world leader in high performance marine electronics for the recreational boating and light commercial marine markets. Our products are engineered to deliver the very best in navigation. With a legacy of marine navigation technology spanning over 80 years, Raymarine products are renowned today for their ease-of-use, rugged design, and reliability. We are constantly innovating to deliver best-in-class sensors and intelligent navigation systems – making your time on the water safer and fun.

Raymarine have kindly sponsored two Micro Compasses, which are well renowned in the Dinghy market for being the most reliable compass to use to keep you on the right shifts.

On behalf of all sailors, IOKDBCA thanks Raymarine for their support of the Championship. 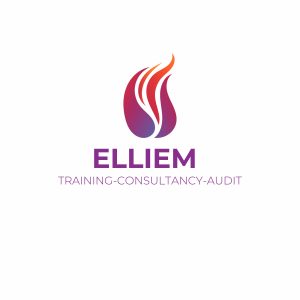 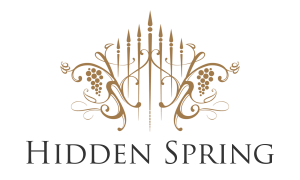